Radikal Records is kicking off 2022 with the North American Release of “No One Knows My Face”, the hit single from up and coming Estonian DJ and producer Rozell. The new track features legendary UK DJ Sebastian Peréz on co-production and Los Angeles singer-songwriter Sir Jeremy Green on vocals.

Having already amassed over 1 million streams on Spotify and with support from the Asia Pop 40 (Buzz of the Week) since its release last month, “No One Knows My Face” shows Rozell is an ‘artist to watch’ in 2022. The new single will be supported by an upcoming remix package, with mixes from some very special guests, coming soon on Radikal Records. 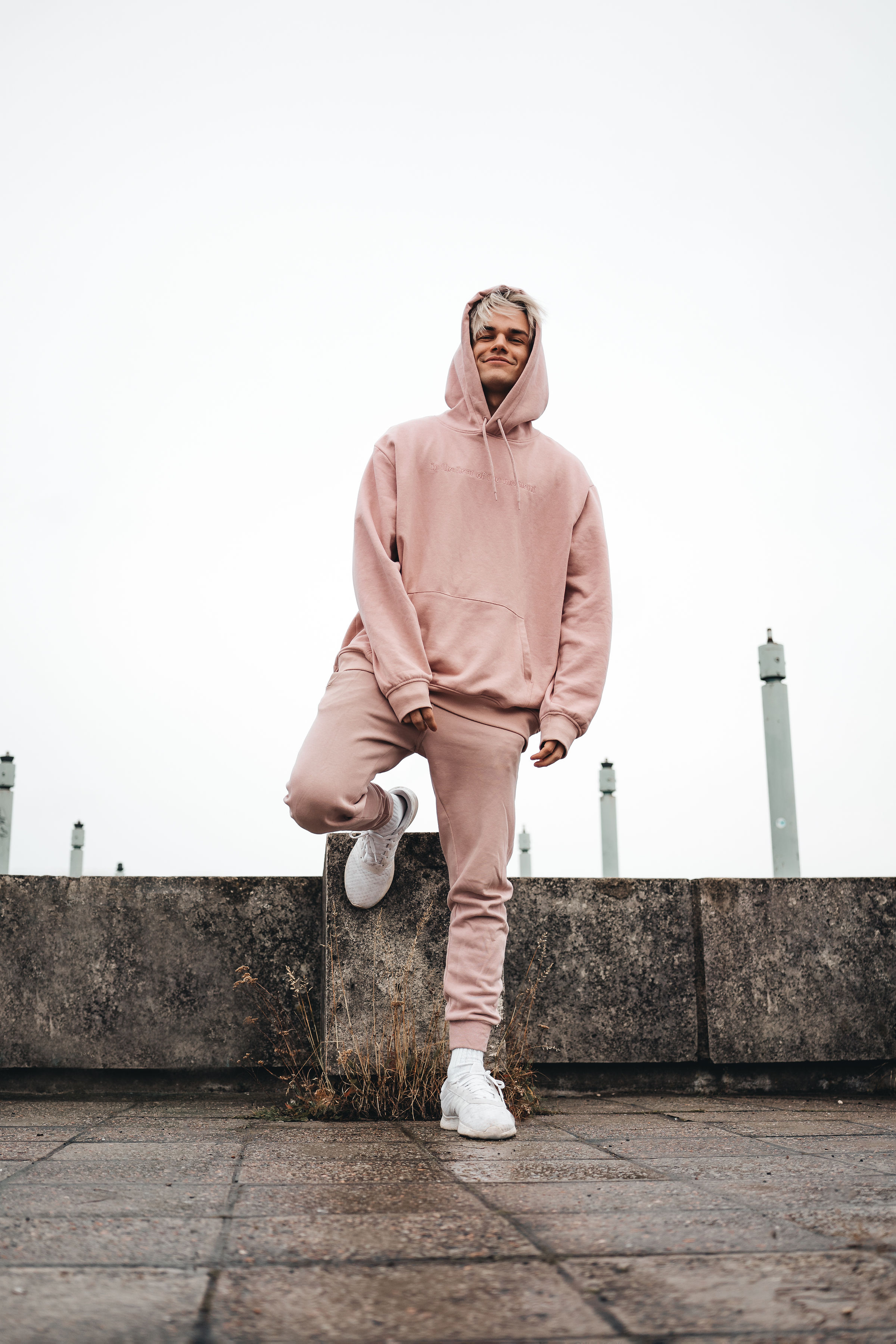 The LA-based DJ is known for his energetic live presence, often joining in with his vocalists and dancers on stage during his sets, joyously showing off his slick moves with complicated choreography. Rozell treats performing as his time to “work off the pressures of modern day life”, and loves to uplift the crowd with his EDM-infused productions.

“No One Knows My Face” collaborator Sebastian Peréz has worked with big name artists such as Olly Murs, Snoop Dogg and MKTO. He has also crafted remixes for dance hit “Jackie Chan” by Tiësto & Dzeko (eat. Post Malone & Preme), and the Years & Years track “If You’re Over Me”, both coming in at number 1 on the House Music Charts. 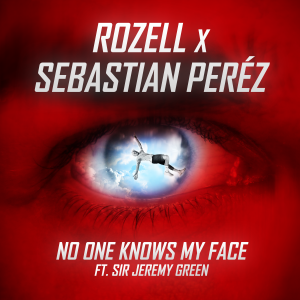