Moldovan singer and songwriter Misha Miller sees it all in RED and BLUE on her latest solo single. Originally released in December 2021, “Red Blue”  now gets a brand new English Version and mix with Misha’s luscious vocals floating over chilled out deep house produced by Costin Bodea and Christian Eberhard.

Misha enjoys an impressive community of worldwide fans, especially after her 2020 collab with Sasha Lopez, “Smoke Me”, hit #1 on the Shazam Song Chart in Romania, Turkey, Greece and Bulgaria – along with over 19 Million views on YouTube.

Singing since she was a child, Misha Miller met Billboard charting producer and DJ, Manuel Riva at the TIMC 2017 music camp, who was fascinated by mesmerizing vocals. The duo started an ongoing collaboration, debuting with “Sacred Touch”, which amassed millions of views on YouTube. They teamed up again on “What Mama Said” (2019) their most successful collaboration to date, peaking at #19 on the Billboard Dance Club charts in the US, along with Top 50 Airplay and the Top 10 Shazam in Italy.

Her work with Manuel Riva brought Misha the attention of other producers and DJ’s, with a string of important collaborations following soon afterwards with artists such as naBBoo (“Feel You”), DJ Sava (“Wild Fire”), Mark Azekko (“Insane”) and Alex Parker (“Fix Your Heart”). Look for for more music from the rising vocalist in 2022. 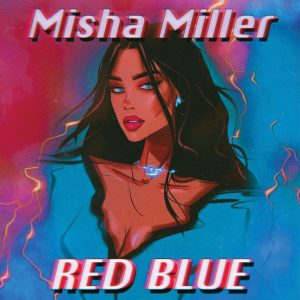 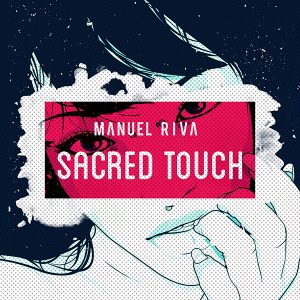