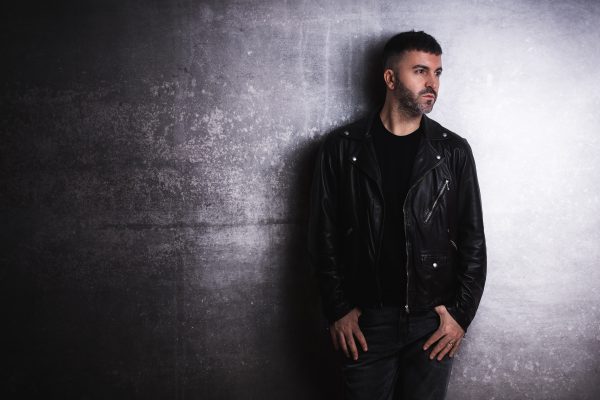 Watch the official music video for “Slow Motion” below: