Whilst holed up in his home studio working on new songs electronic pop artist, Maddox Jones has found the time to cover The Beloved’s cult classic, “Sweet Harmony”. The new cover was released on Friday, January 25th via Radikal Records under his artist name, Born Stranger.

“Sweet Harmony” is one of those 90’s classics that everyone has heard before, but for the most part, forgotten about. I was listening to the track last year and thought it needed to be heard by this generation. It’s a song about putting your differences aside and looking at the big picture. I think the message of unity is relevant more than ever right now.

Produced by Harry Tarlton and mixed by Yoad Nevo (Sia, Pet Shop Boys, Goldfrapp), Born Stranger’s updated spin on the track sits well alongside artists such as Daft Punk, Maroon 5 and The Weeknd. Powered by its bright guitars, synths and soulful vocals, Born Stranger has crafted another infectious pop groove. 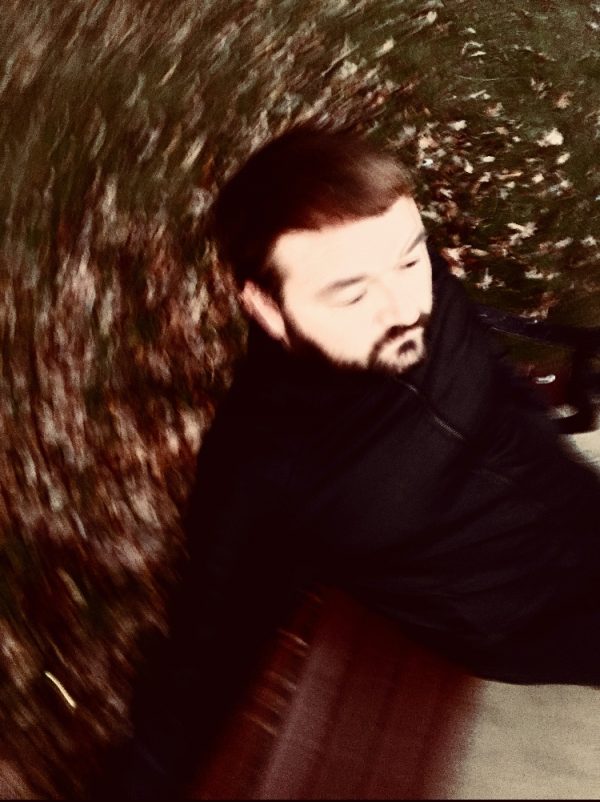 Initially a duo, the superlative pop act Born Stranger is now purely defined by Maddox-Jones who takes the reigns solo. Drawing inspiration from pop heavyweights across the musical spectrum, Maddox has a firm grasp on what makes a song spectacular, as he continues to push musical boundaries with his refined vision of pop and dance music.

His passion and finesse is turning heads and catching ears across the board with continued support and radio play from BBC Introducing and XFM, along with support from The Independent and taste-makers like Clash Magazine and Earmilk to name a few. The appeal continues into their streaming performance with nearly a million plays on Spotify, and appearances on multiple official playlists like De Camino (470K Followers).