Initially a duo, 2018 saw the superlative pop act Born Stranger be solely defined by David Maddox-Jones, who took the reins solo. With his soulful vocal, stellar songwriting prowess, and a sound characterized by an irrefutably infectious groove, Maddox continues to push his musical boundaries with his forward-thinking vision of pop mastery.

“Born Stranger is an artist of rare talent, becoming somewhat of a pop chameleon in recent times, hopping from one style to another without shirking an ounce of his sophisticated aesthetic.” – ROUGH 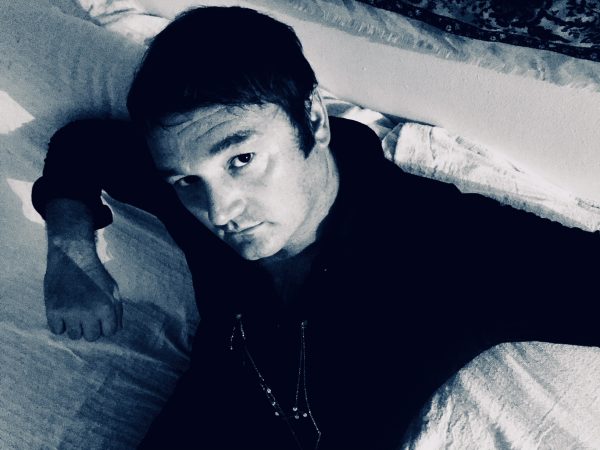 Drawing inspiration from pop heavyweights across the musical spectrum; Chic, Depeche Mode right through to The Weeknd & Maroon 5, Born Stranger has a clear grasp on what makes a spectacular song. His passion and expertise are catching ears the world over, with continued radio play from the likes of BBC Introducing and XFM, and support from The Independent and tastemakers CLASH Magazine and EARMILK. The appeal continues into his streaming performance with hundreds of thousands of hits across a multitude of releases, and appearances on multiple coveted Spotify curated playlists.

After signing to Radikal Records in the summer of 2018, Born Stranger released Last Night on Earth along with a cover of the classic The Beloved track, Sweet Harmony.

For his latest release, Born Stranger teamed up with UK electronic pop artist ADAL to deliver their collaborative new single, “Like I Mean It”. The track was premiered by UK fashion, music and arts publication, ROUGH who state the two artists “fuse the tropical energy of house with their distinct sounds for a tasty pre-summer hit,” forging a fresh direction in both of their sounds by teaming up. 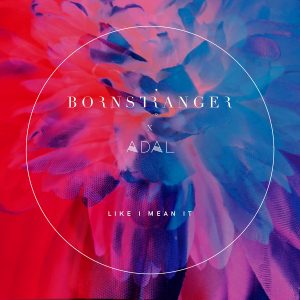 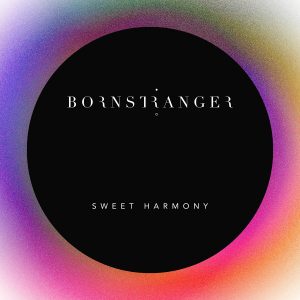 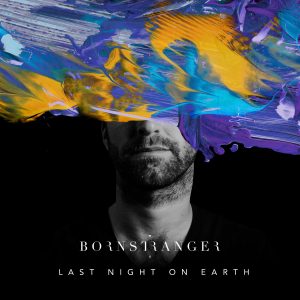