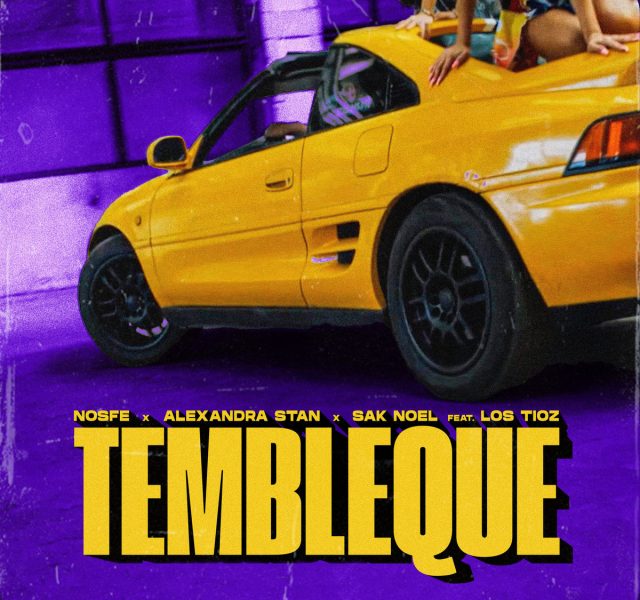 With the music video over 1 Million views on YouTube and after landing multiple New Music Friday adds on Spotify, the track is now supported by two official remixes from producers, Marc Rayen and John Deeper. Both remixes keep the energy of the original single, with Rayen looping Stan’s dreamy vocals to create a chilled out hook, while Deeper fills out the track with a heavy synth driven bass-line and bright pianos.

From the outset, “Tembleque” has received very positive feedback from local influencers to international radio and TV presenters. Answering the call to #ShakeItLikeATembleque on TikTok, the official dance challenge has generated over 1.5 million views and 450 videos of eager fans presenting their best “Tembleque” dance moves.

Watch the official video for “Tembleque” below: 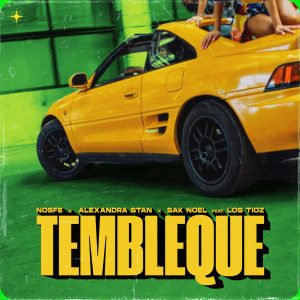