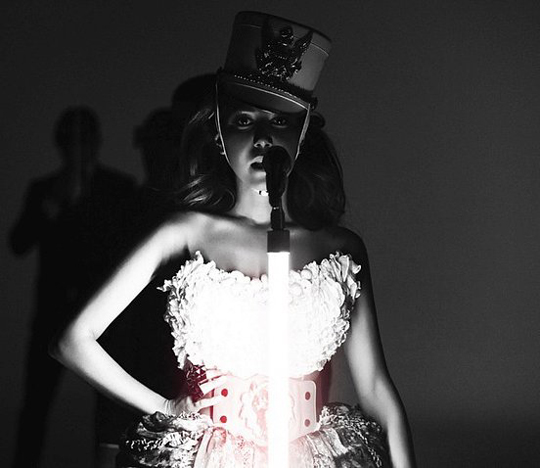 Europopped is a Europop blog by an American appreciator of all things Eurozone. The blog recently featured Chinkong and Karina’s new single High Up! Check out the review and the D’Lebedev Moscow remix, below.

Everyone wants to get high acros the Atlantic lately. Or at least “high up,” as Russia’s Chin Kong (seriously that’s his rather memorable name) and Karina Koks might say. The pair just debuted their video for “High Up” and it’s looking pretty good this morning. As far as I can tell this is new-ish DJ/producer Chin Kong’s international coming out party as a solo name of note. I wrote about him last year when he appeared alongside DJ Smash – But now he’s raising his profile with a tune (in English) with Karina Koks, another talent from Russia I’ve touched on, most notably via her association with DJ M.E.G. Together, Chin and Karina have crafted a catchy tune.