The Martians strike again! DJs From Mars drop the “Bass & Drum” remix package featuring mixes from Bombs Away, JKGD & U96.

After driving you crazy with the old school acid style original track played by Showtek, the hit making martians DJs From Mars are ready to launch an explosive remix pack for “Bass & Drum”.

Kicking things off on Bass & Drum (Remixes) is a mix from multi-platinum selling DJs, Bombs Away. Known for their high-energy bangers, the internationally recognized Australian DJs deliver with heavy drops and synths. Production duo JKGD follow things up with their “chant” mix, which transforms the original single into an arena anthem.

Closing it out is German electronic group, U96 who channel their deep techno influences to create a hypnotic, entrancing electro mix. All three production teams deliver new vibes and new energies to bring new life into the original “Bass & Drum” record. 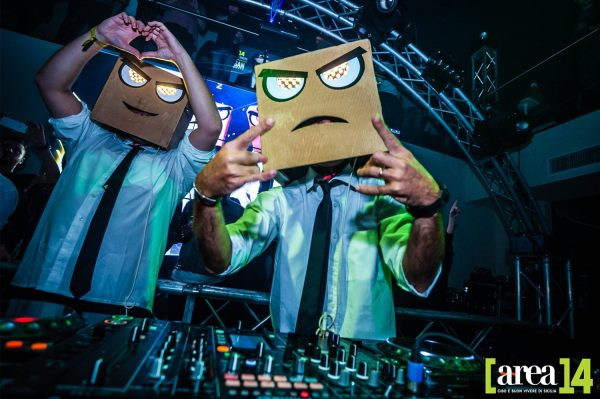 Thanks also to 2013 entry in DJ Mag Top 100 DJs, the martians have been non-stop touring in the 5 continents with over 100 shows per year in the last decade, making them among the most active DJs in the world. Ready for another trip to Mars? 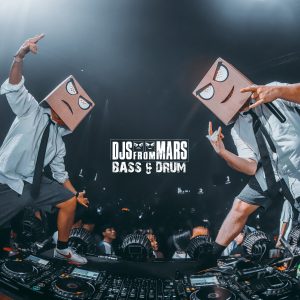