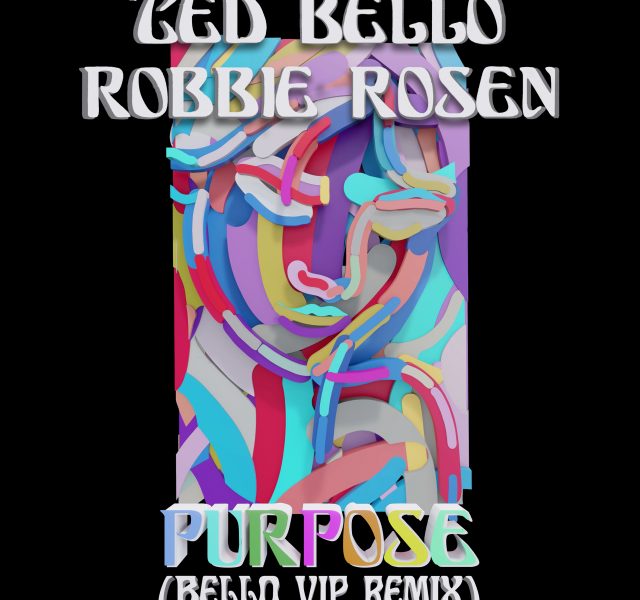 DJ/Producer Ted Bello and hit singer-songwriter Robbie Rosen have teamed up to deliver the uplifting new single, “Purpose”. The artists deliver a message of self-reflection and perseverance in these trying times, with the single’s proceeds raising funds for More Too Life Foundation who is committed to stopping Human Trafficking.

Supporting the new single comes a dance-pop remix from The Bello Boys. The top production team has previously crafted hits on Radikal with Kat DeLuna (“Last Call”) and SERi (“It Ain’t Over”). For The Bello Boys mix on “Purpose”, they elevate the song’s pop sensibilities with bright synths and slick production, allowing Rosen’s vocals and most importantly, the lyrics and message behind the song to shine. 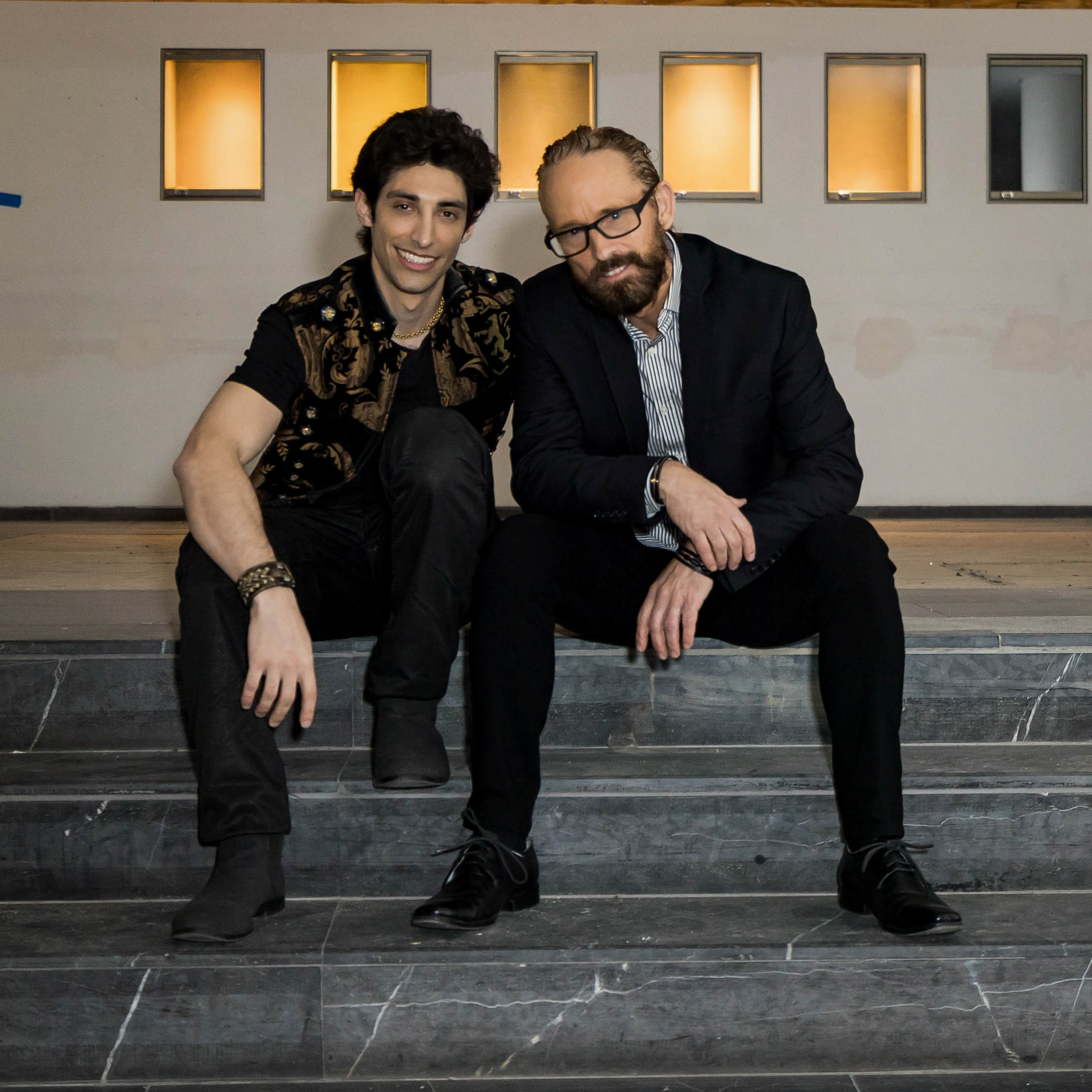 Ted Bello is a Top 10 Billboard charting artist, producer and musician dedicated to not only creating music, but establishing the passion in others. 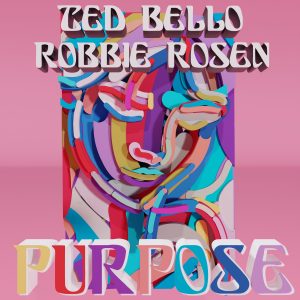