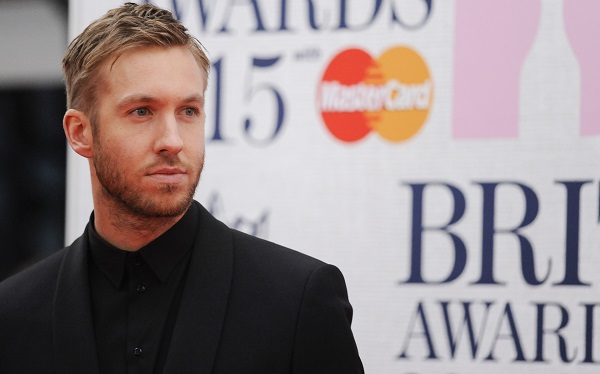 Word on the street is the EDM bubble has burst. Tell that to Calvin Harris, Tiesto, and The Chainsmokers. They just made Forbes’ list of highest-paid celebrities for the year of 2017.

The dance artists may not have cracked the top 10 — or even top 25 — but with a collective $125.5 million, it looks like the dance music gravy train is still rather greasy. The Chainsmokers have had a killer year, breaking chart records and raking in $38 million to land at 65. Tiesto is a long-standing paper-maker with plenty of money from Vegas residencies, corporate sponsorships, and tour dates around the world, coming in strong at $39 million at number 60. Harris, who has topped the Forbes’ list of dance music earners for five years running and is about to release another star-studded album on June 30, once again comes in higher than any other DJ at number 40 with $48.5 million.