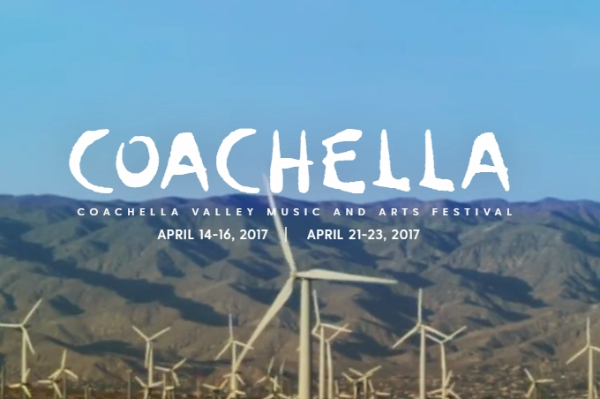 Lady Gaga is now the first woman to headline Coachella since Björk in 2007. Lady Gaga will be join fellow headliners including Radiohead and Kendrick Lamar. Other artists that will be performing alongside Lady Gaga include Bon Iver, Future, Martin Garrix, Banks, Swet Shop Boys, and more!