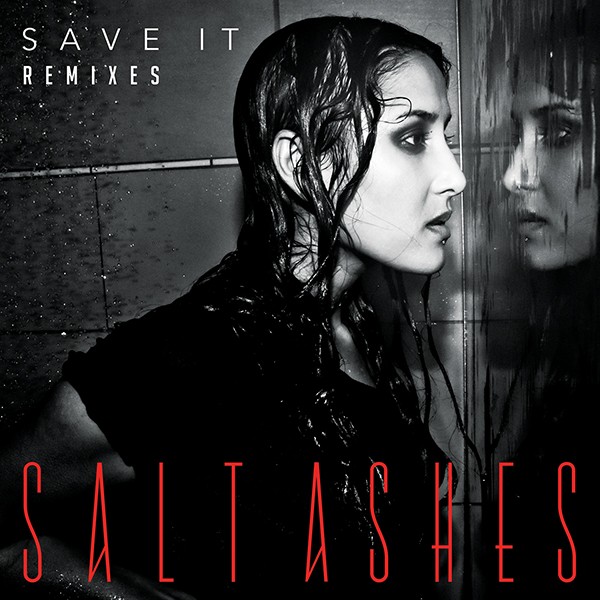 Salt Ashes Releases Exclusive Remixes of “Save It” via Radikal Records

Radikal Records has released Brighton-based electronic singer-songwriter Salt Ashes’ self-titled debut album last month, which has solidified the songstress as an artist to watch in the electronic music scene in 2016. The album is quickly gaining popularity with music fans worldwide, and the lead single ‘Save It’ has charted on Billboard Magazine’s Dance Club Chart, as well as topping the Kings of Spins Top 20 Chart.  Radikal Records is now releasing a brand new set of remixes for turntabilst with the release of “Save It (Remixes).”

Salt Ashes extraordinary lead track from her self-titled debut album has received rave reviews from the UK’s discovery site Record of the Day (“now comes this brilliant on-trend banger with one hell of a chorus and everything required to be an instant worldwide smash. Calvin Harris would probably kill for this tune”) as well as US taste-makers Idolator (“Salt Ashes has whipped up a firecracker with her new Single”).  With a 90s club scene vibe, ‘Save It’ is a breath of fresh air for electronic pop.

The “Save It” remix package includes new interpretations which take this dark electronic-pop track on a musical journey, from tropical house to deep house. The release includes remixes from some of today’s top DJs and producers including Grammy Award winning producer Dave Audé, KC Anderson, and Tonekind.

“Save It (Remixes)” is now available immediately for digital purchase on iTunes, Bandcamp, and Beatport. It is also available for streaming on Spotify.

Stream “Save It (Remixes)” on Spotify below: