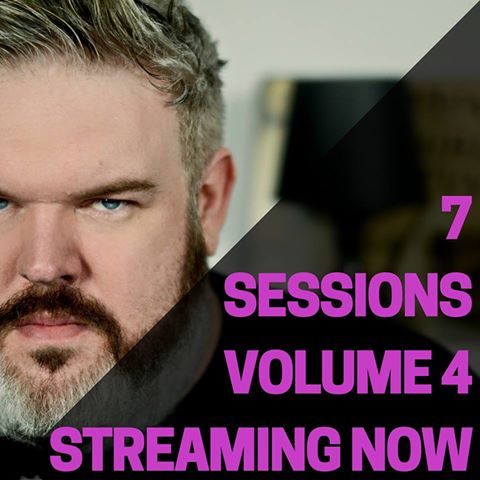 DJ Kristian Nairn has just released his fourth episode of his podcast, entitled 7Sessions. Each month, Nairn, most recognized as Hodor from HBO‘s hit series Game of Thrones, brings you his own personal selection of the best house, tech, and progressive music around. In this episode of 7Sessions, Nairn shares some of his thoughts on Game of Thrones and is joined by special guest Blonde for his Rave of Thrones Mix. Download and stream 7Sessions – Episode 4 by clicking here.

‘7Sessions – Episode 4’ is also available to download and stream on iTunes.