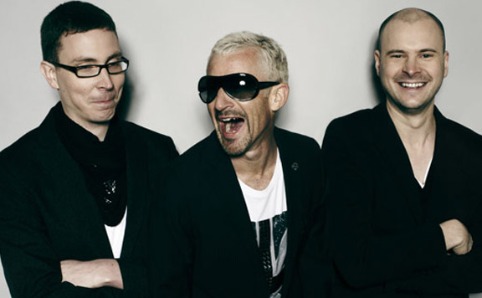 Above & Beyond Australia Tour Starts Next Month! 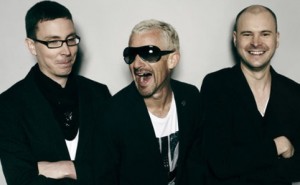 Above & Beyond will be blowing minds in Australia starting January 25, 2013 in Family, Brisbane. You can catch them on one of their five stops while on tour. Above & Beyond hails from London, England and have been making trance music since 2000. Members Jono Grant, Tony McGuiness and Paavo Siljamäki have created some hypnotizing music that even hits close to home like Alchemy. If you haven’t seen the video for this song check it out on Above & Beyond’s site.